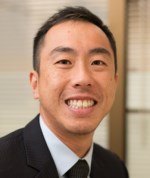 Eugene was born in Singapore and lived there till his early twenties. He grew up playing heaps of water sports; swimming, water polo and later on, surf lifesaving. He was in the armed forces for two and a half years before he studied Dentistry, and worked at the children’s hospital in Singapore for about 2 years before venturing into private practice.

He completed his Specialist Orthodontic training at the University of Sydney and was awarded the inaugural Professor Milton Sim’s Award for being the top graduate in Australia.

Eugene is heavily involved with research and has published widely in international journals ranging from Biomedical Engineering to American, European orthodontics, Australian dental journals, and the Seminars in Orthodontics.

Having lectured in numerous international conferences, he has also won awards for his research and presentations in Europe, Australia and Asia Pacific meetings.

He has been on orthodontic teaching programs at the University of Sydney, Hong Kong University and the National University of Singapore. He is appointed `Clinical Consultant` to Invisalign in Australia and Asia Pacific since 2006 and is also a key opinion leader in the field of Clear aligner therapy. He has since provided Invisalign training for clinicians in Australia, New Zealand, Singapore, Hong Kong (SAR), Taiwan, Malaysia, Korea, Thailand, Japan and China.

Eugene established Orthoworx in 2007 and we have been at our Zetland offices since 2009. Our new office at Chatswood officially opened in 2017 and our team has grown from strength to strength.

Eugene enjoys the outdoors very much and tries to keep fit swimming, running and going to the gym. He currently still races swimming and surf lifesaving competitively. 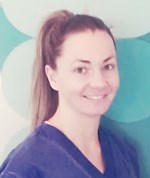 I was born in NZ but moved to Bangkok when I was two. After 7years, mum and dad decided to pack up and head back home where I begged them for a pony and spent many years competing in various equestrian events.

In 2010 I left NZ in search for a “busier” life and ended up on the Northern Beaches where I started my dental career and met Eugene. After 5years I decide it was time for a break and moved to Whistler, Canada for a ski season.

After an incredible 18months of snowboarding, hiking and road-tripping I have come full circle and am working with Eugene again. In my spare time you will find me at the beach, playing netball, camping, anything active and outdoors. I find everything about teeth incredibly interesting and can’t wait to see where your orthodontic journey takes you! 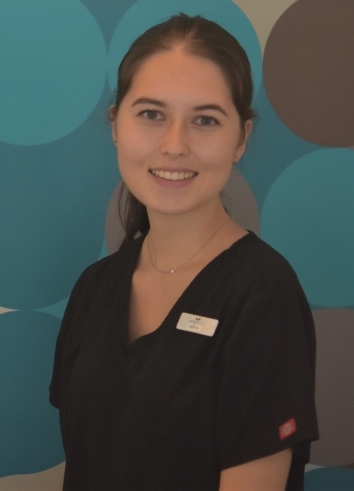 I was born and raised in Tokyo and lived there for 19 years. As much as I love home after turning 19 I was ready for a new change…which lead to me to move to Sydney.  I have been part of the Orthoworx team since 2017 and love being part of the team. I have always had an interest in teeth and enjoy constantly learning more about teeth and orthodontics.

During my free time you can catch me at the beach, cooking, and spending time with friends. 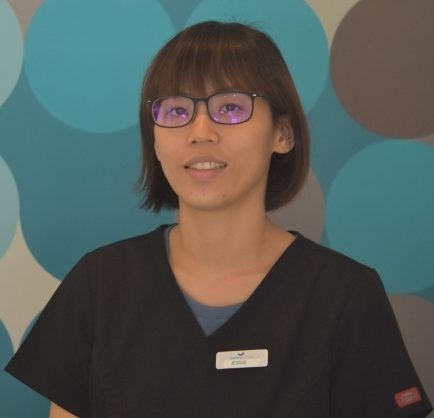 In my spare time, I like to go mountain hiking and play indoors sports such as swimming and badminton. I also love watching movies TV dramas and hanging out with friends. 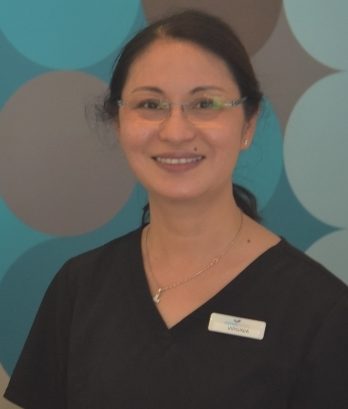 I was born in Hong Kong and moved to Sydney 25 years ago. I started working in the orthodontics field in 2014 and joined Orthoworx in early 2019. In my spare time, I enjoy doing volunteer work for the Chinese community and at my church. I also enjoy doing crafts and cooking. 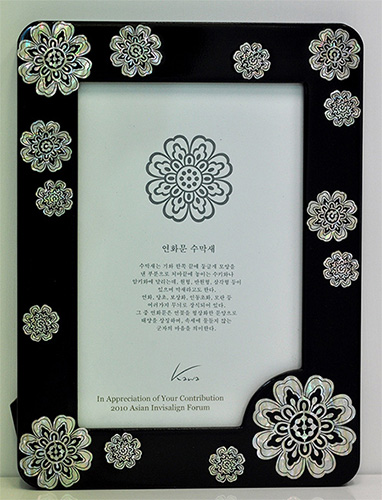 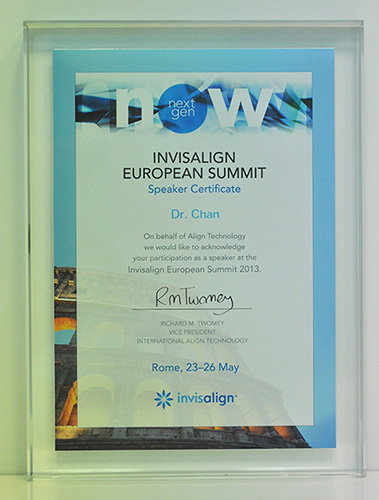 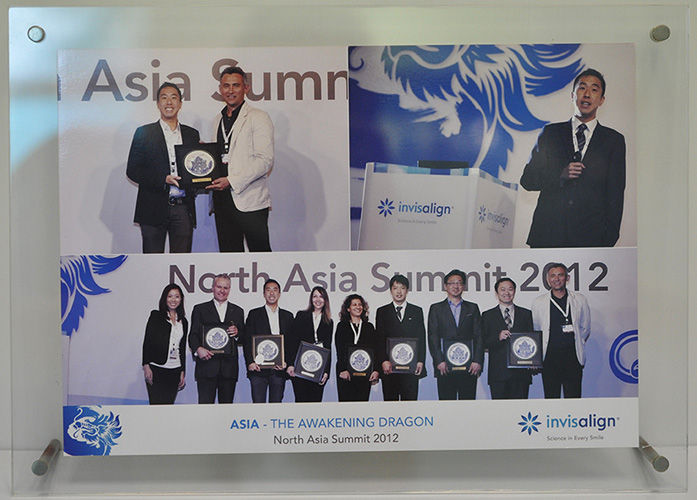 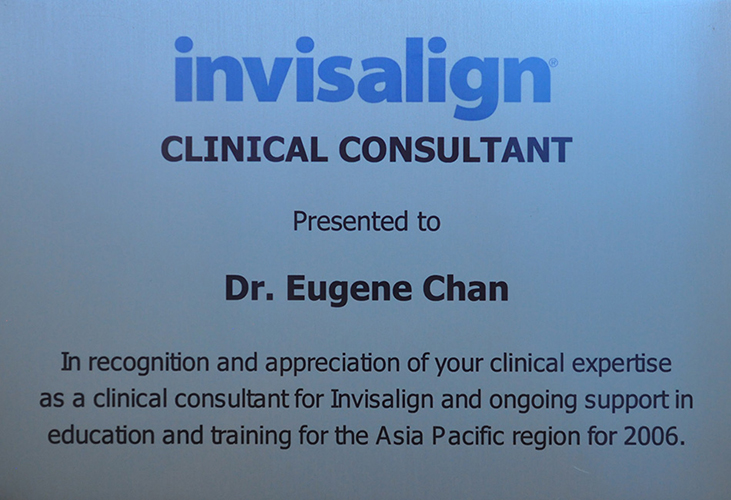 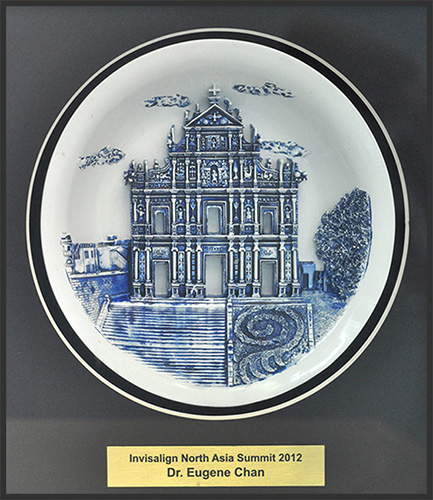 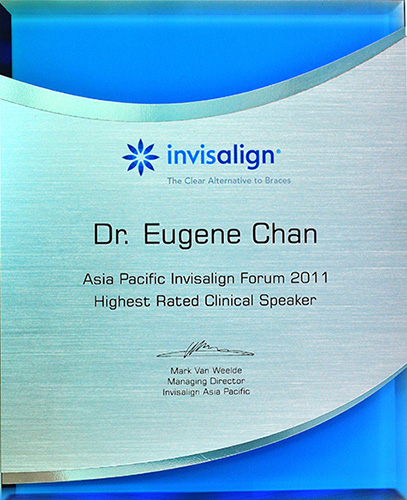 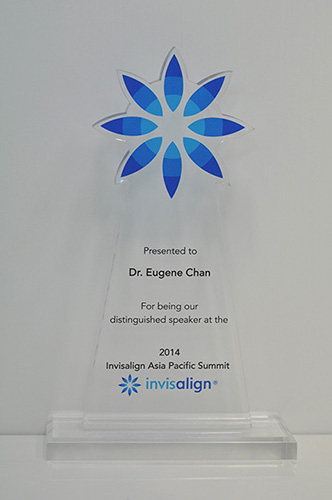